Uncovering Our Innate Love for One Another

Daymaker originated with a project the founding team created in years ago while at the University of North Carolina.

The feeling then, as bright-eyed 19-year olds, is the thread that remains today: something more is possible in how we create connection through generosity. Daymaker isn’t “charity” the way we’ve come to know it as a society. The dollars, the gifts, the programs funded--those matter. And equally impactful is the light, potential, and goodness that giver and receiver see in each other through the act of giving.

In that spirit, giving becomes a vehicle for us to feel interdependence and shared humanity while shifting resources to those who need them. It becomes a way for us to experience being a part of something larger than ourselves. Giving in the Daymaker story–simply put– is a pathway to healing and kinship. 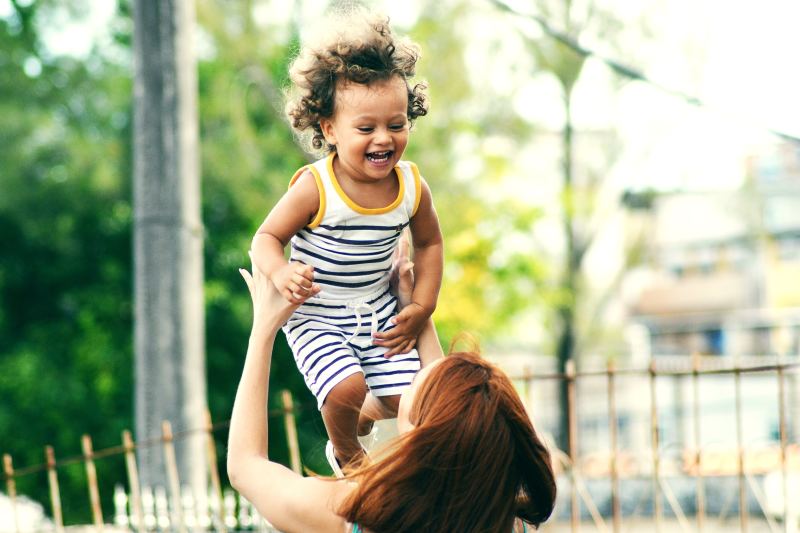 Our Platform - the Daymaker Offering 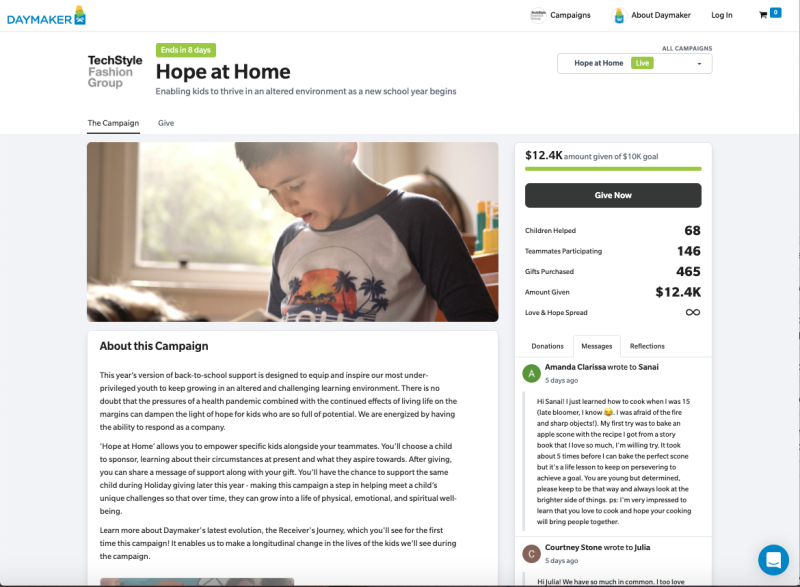 Our Value - the Daymaker Difference

Daymaker is built for teams to connect around their act of generosity.

Teams feel united following the specific local child they are empowering with gifts and financial support.

We help redistribute resources from communities with an abundance to those in the most need.

Daymaker is an invitation to begin to heal what has transpired in the past.

Run one company-wide initiative where employees can connect with kids in their local communities.

This shared experience boosts engagement and is perfect for remote workforces.

Simple and Easy to Run

Our team does the work - from page set-up, to drafting comms, and measuring engagement.

One person from your team hits send, and the magic happens.

We partner with over 50 leading 501(c)3 nonprofit partners serving children in high-trauma/high-poverty communities.

Your people can count on their generosity to create the most good.

Engagement improves over time as each campaign builds on the prior, while inviting new employees into the giving fold. 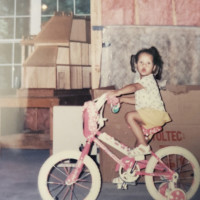 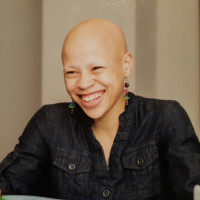 Ariana (Ari, aka Dr. Brazier) is the play expert and visionary strategist. Her doctorate in Critical & Cultural Studies centers Black children and families, housing insecurity and poverty, and cultural play practices. Ari's most joyful moments have typically involved competitive games like basketball or football with her three brothers and cousins, as well as "girl time" — crafting, walking, and community building — with her mama. 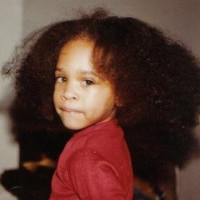 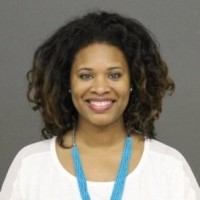 Azizi is the people-to-process connector and digital media creator who keeps Daymaker’s essential nonprofit partnerships thriving. Her career began at Accenture, and includes communications, technology, and community engagement experience spanning both the private and nonprofit sectors. Azizi’s childhood was filled with dance classes, jumping double-dutch, reading books, and playing on the beach – all of which she still enjoys today. 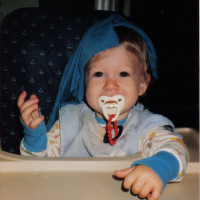 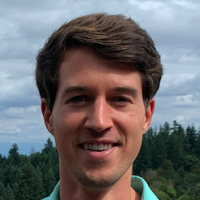 Brent is the big little kid keeping the Daymaker team energized and moving in concert. Prior to joining, he worked at Uber and McKinsey with a focus on creating employment opportunities as automation changes the nature of work. His favorite game growing up was 2-on-1 driveway basketball with Dad and him dunking on the Little Tikes goal while older brother scored the big kid hoop, and he’s thrilled about the prospect of playing with his own little one on the way in Spring 2021! 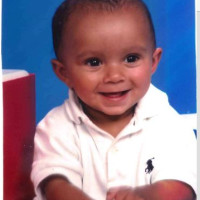 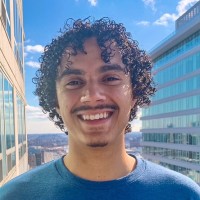 Chris is the operations muscle keeping the Daymaker train on the tracks. Before joining, he started his career in investment banking at JP Morgan where he worked on corporate finance transactions. To this day, Chris loves football, basketball, and video games — all childhood interests of his that developed over countless days with his best friends. 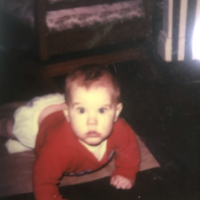 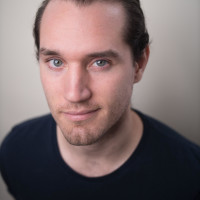 L.D works across the technical stack at Daymaker, including product & project management. He's coded across half a dozen startups in NYC, gaining diverse experience in web development, but was pulled towards service and resource-sharing, finding an outlet for that in Daymaker. As a kid, his imagination was his primary playground, and it has remained a steady source of joy. 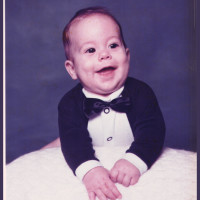 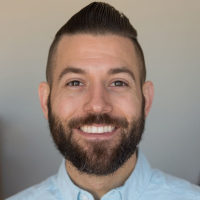 Robbie is part of team software engineering at Daymaker and has been ensuring the technical parts move forward since October 2020. He had been part of several other tech teams when L.D asked if he wanted to join a movement that’s really making a difference, and he agreed without a moment's hesitation. As a kid, he enjoyed building models, playing sports in the park, or nerding out with his buddies over the newest video game craze (he secretly still does). 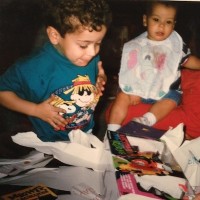 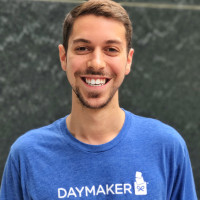 Thomas is a co-founder of Daymaker, former CEO, and ongoing Chief Believer. He started Daymaker (then CommuniGift) as a student at the University of North Carolina with the core belief that giving to another can help us experience our mutual connection amidst a world that often tells a story of separation. We asked Thomas' parents for some input about him as a kid - 'Thomas always had a big heart for giving, loved fire trucks and sports, and loved being in charge.' 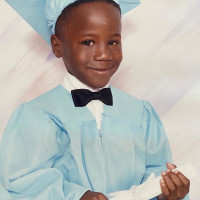 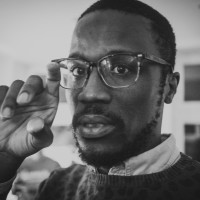 Terron provides counsel and strategic advice to corporate and nonprofit clients. He's worked as a death penalty attorney at the Equal Justice Initiative (Montgomery, AL), a special education teacher with Teach For America, and was selected as a German Chancellor Fellowship by the Alexander von Humboldt Foundation. As a kid growing up in sunny Miami, Florida, he'd play outside with rollerblades and hockey equipment, reenacting scenes from his favorite movie, "The Mighty Ducks".

We're welcoming co-creators into our journey!

As we expand, we're looking for the right person to head up all sales & partnership creation.